What is Climate Change?

Climate change is any significant change in measures of climate, such as temperature, precipitation and wind patterns, over several decades or longer. Climate change happens slowly over time and is different than weather, which changes frequently. It occurs naturally in up-and-down cycles that last approximately 10,000 years.

Modern human activity has significantly affected the rate and magnitude of this natural climate change, primarily through the consumption of fossil fuels. When fossil fuels are burned, they release carbon dioxide and other heat-trapping gases into the atmosphere. These "greenhouse gases" change the atmosphere’s natural composition and cause the planet to retain additional heat, which impacts things like sea level, ocean currents, atmospheric humidity and Arctic ice coverage. These factors significantly influence long-term changes in the temperature, precipitation, and wind patterns on Earth, and create what is known as anthropogenic, or man-made, climate change.

Why is Climate Change Relevant?

The consequences of these man-made climate shifts have left global leaders in business and government scrambling to prepare their organizations for the onslaught of related impacts – some of which are already occurring across the U.S. and beyond. As Earth’s climate continues to shift, healthcare organizations will be faced with the management of more extreme and widespread patient and public health issues including:

How is Inova Responding?

Inova’s environmental sustainability program is increasingly focused on exploring these consequences, and on implementing thoughtful strategies to minimize our own contribution to their detrimental long-term impacts. 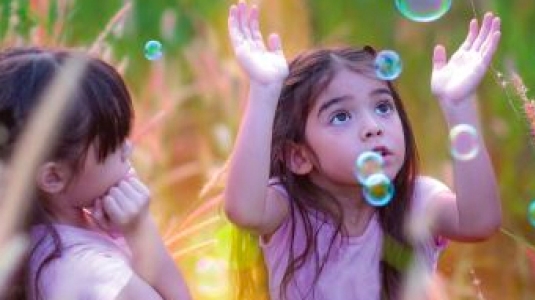 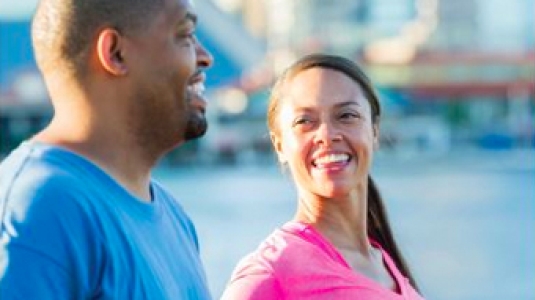 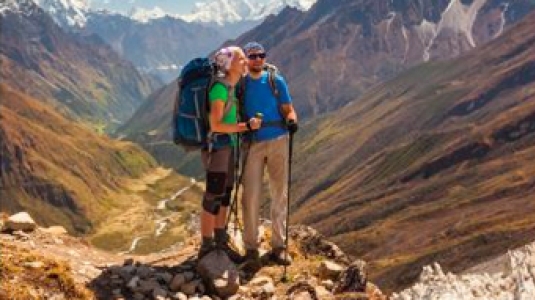 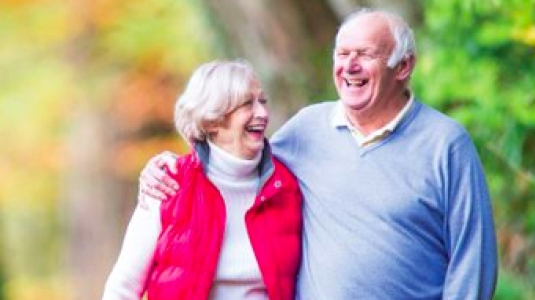